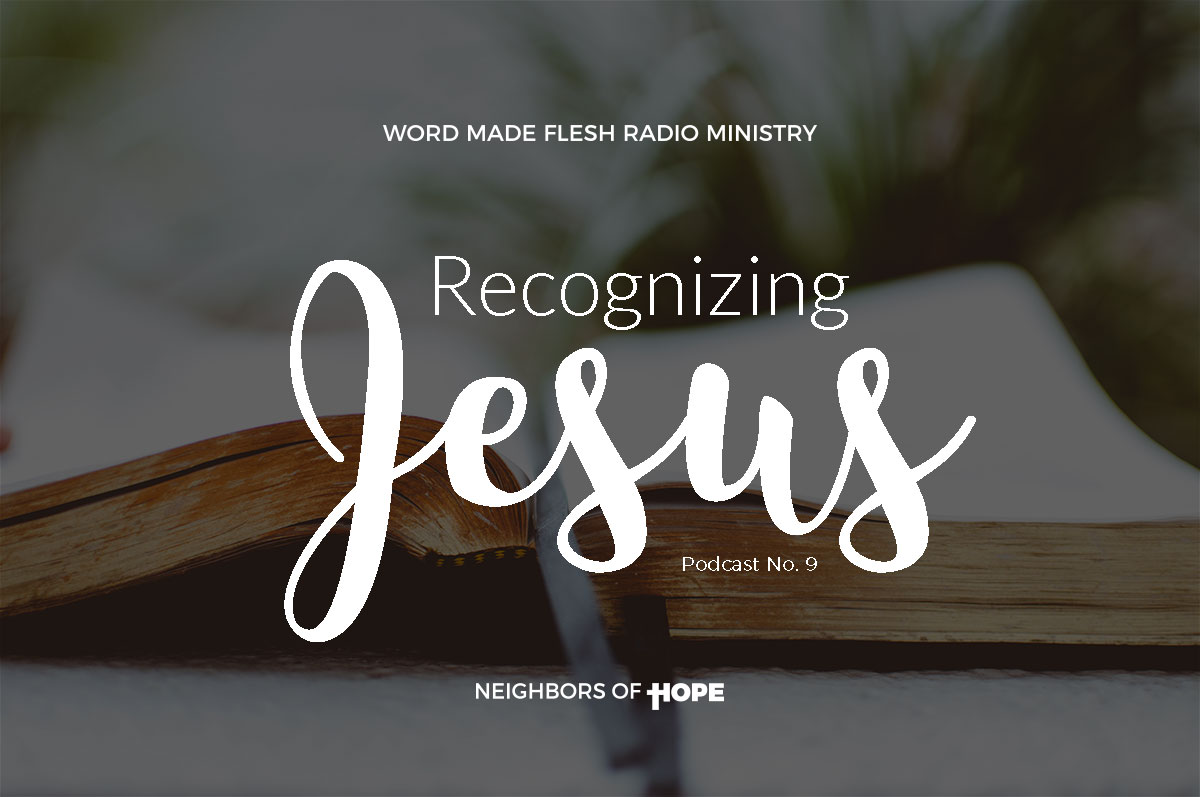 Today, we explore the book of Mark and journey with Jesus toward the cross. Follow along with Pastor Steve and men from our LifeChange drug and alcohol addiction recovery program as they discuss the life-changing power of the Gospel.

And he went up on the mountain and called to him those whom he desired, and they came to him. And he appointed twelve (whom he also named apostles) so that they might be with him and he might send them out to preach and have authority to cast out demons. He appointed the twelve: Simon (to whom he gave the name Peter); James the son of Zebedee and John the brother of James (to whom he gave the name Boanerges, that is, Sons of Thunder); Andrew, and Philip, and Bartholomew, and Matthew, and Thomas, and James the son of Alphaeus, and Thaddaeus, and Simon the Zealot, and Judas Iscariot, who betrayed him.

Then he went home, and the crowd gathered again, so that they could not even eat. And when his family heard it, they went out to seize him, for they were saying, “He is out of his mind.”

And the scribes who came down from Jerusalem were saying, “He is possessed by Beelzebul,” and “by the prince of demons he casts out the demons.” And he called them to him and said to them in parables, “How can Satan cast out Satan? If a kingdom is divided against itself, that kingdom cannot stand. And if a house is divided against itself, that house will not be able to stand. And if Satan has risen up against himself and is divided, he cannot stand, but is coming to an end. But no one can enter a strong man’s house and plunder his goods, unless he first binds the strong man. Then indeed he may plunder his house.

“Truly, I say to you, all sins will be forgiven the children of man, and whatever blasphemies they utter, but whoever blasphemes against the Holy Spirit never has forgiveness, but is guilty of an eternal sin”— for they were saying, “He has an unclean spirit.”