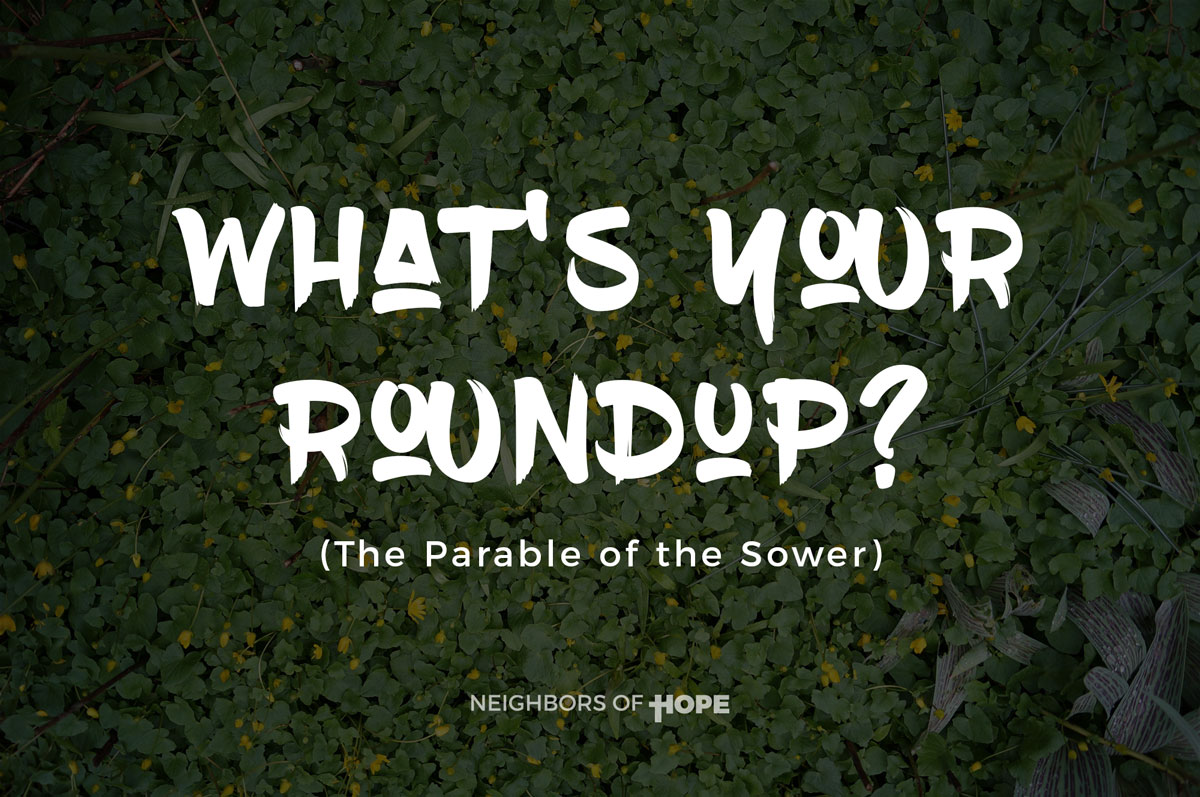 Protecting the Transforming Work God is Doing in Your Life

Pastor Steven Palmer joins men from our LifeChange Program to discuss God’s word and how it can transform our lives.

The Parable of the Sower

4 And when a great crowd was gathering and people from town after town came to him, he said in a parable, 5 “A sower went out to sow his seed. And as he sowed, some fell along the path and was trampled underfoot, and the birds of the air devoured it. 6 And some fell on the rock, and as it grew up, it withered away, because it had no moisture. 7 And some fell among thorns, and the thorns grew up with it and choked it. 8 And some fell into good soil and grew and yielded a hundredfold.” As he said these things, he called out, “He who has ears to hear, let him hear.”

14 And as for what fell among the thorns, they are those who hear, but as they go on their way they are choked by the cares and riches and pleasures of life, and their fruit does not mature.