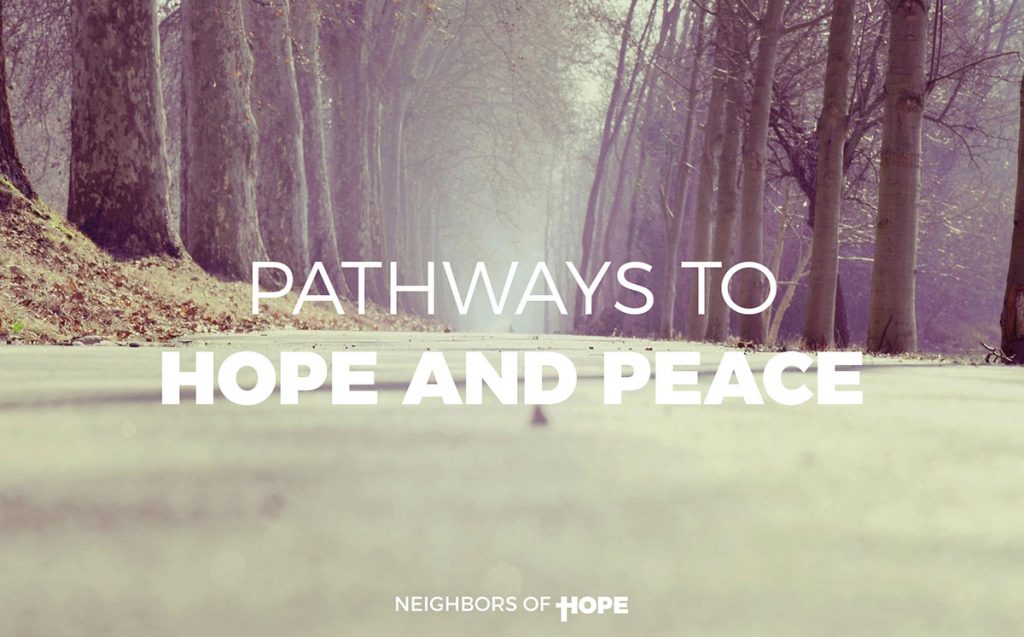 In our culture, new year’s day is a time of new opportunities, rebirth, and new chances. We are reflecting reflect on words from the prophet Isaiah in chapter 43, verses 18 – 19.

Remember not the former things, nor consider the things of old. Behold, I am doing a new thing; now it springs forth, do you not perceive it? I will make a way in the wilderness and rivers in the desert.

They believed a lot of this was self-induced. God asked them to honor Him but they worshiped idols. They could look back and say, “Our behavior probably led to this. Our God allowed, permitted, and even cooperated with what appears to be our destruction. We are doomed for a life of destructive behavior.”

God shows up and says, “Get off of your pity pot! Don’t dwell on, don’t remember, don’t recall…Stop focusing on all the bad stuff that has happened to you or that you have caused.”

So here in Isaiah, God shows up to say that despite your captivity, despite you turning your back on me, despite all of your shortcomings, “I am a God of Faithfulness.”

Here the reference is very similar to Egypt. Earlier in Isaiah God says he is going ransom Egypt and Ethiopia. In other words, I have worked through them by giving them their land, by buying you out of bondage. Which, means I am on your side.

He wants Israel to stop pitying themselves and recognize that God is doing a new thing. He is being faithful to His promises.

The Opportunity for New Things

In the later part of verse 19, there are references to pathways in the wilderness and rivers in the desert. Biblically speaking, wilderness always represents chaos and this idea of being stripped of everything so that the only thing we can become dependent upon is God’s grace.

God is telling the Isrealites, “What appears to be desolation. What appears to be captivity and enslavement and permanent attachment to negativity…I am preparing a way out of that.” Life is being presented in the midst of death.

In the new year, we need to see that when God opens these pathways for us, He is really trying to lead us to peace and hope. My prayer for you this new year is that you are blessed with a new thing that God is doing in your life to lead you toward peace and hope.

Words from men in our LifeChange and Fresh Start program